Under 8 Camogie Go Games Blitz round 2 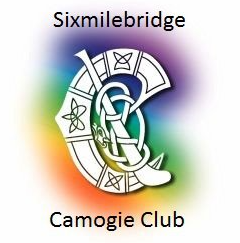 Last Saturday morning with an early throw in time, the under 8 girls competed in their second camogie go games blitz of the year.

The hosts were Wolfe Tones & it was only ourselves in opposition.

Both clubs fielded 3 teams each & played 3 very competitive games over the course of just over an hours camogie.

There were some great displays across these games from our girls & the coaches were all thrilled to see the recent efforts from training coming into play in the games.

So great was the action Saturday morning that they even had their first broken hurley in a blitz this year.

Thanks a million to Wolfe Tones for the well organized event & few treats afterwards.

The girls continue their training on a Tuesday & Thursday each week & are eagerly looking forward to the next blitz outing. 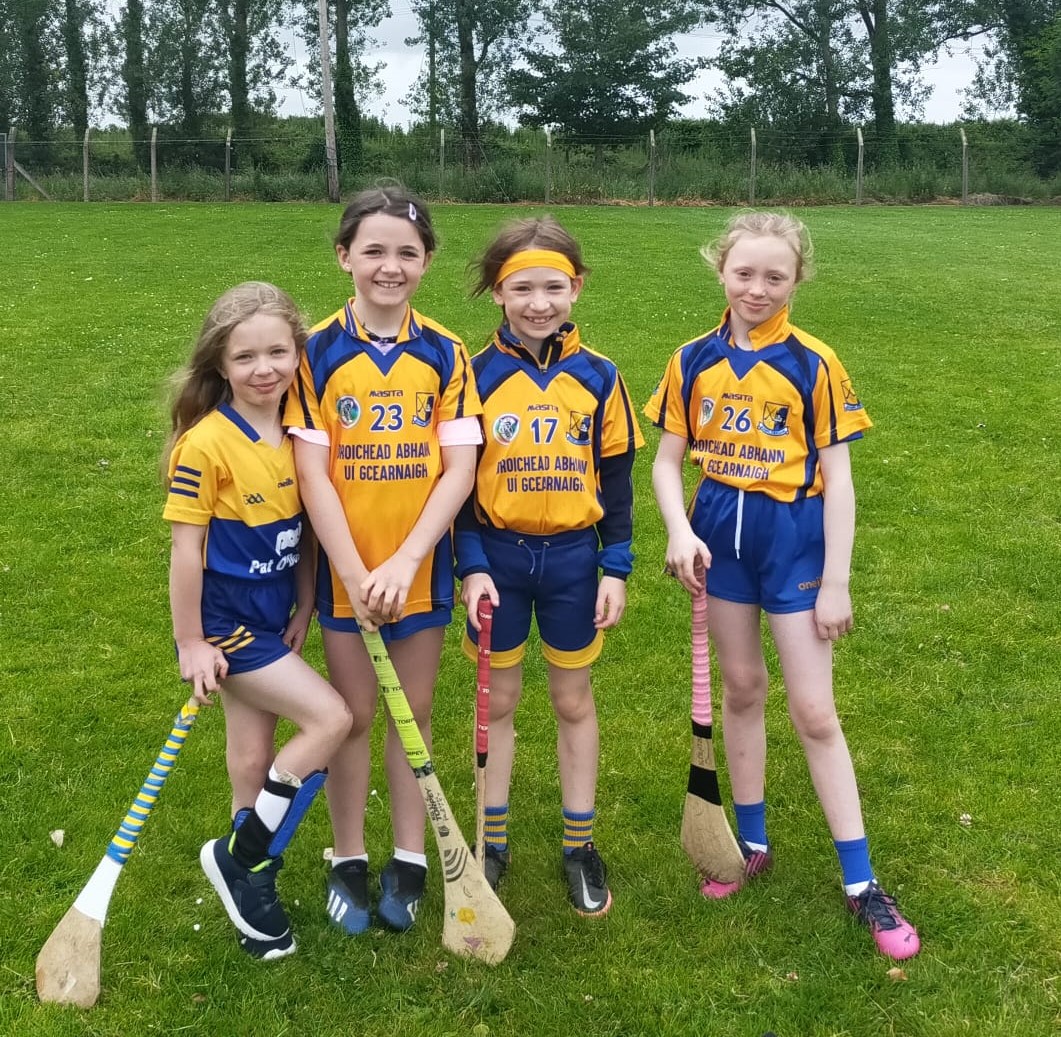 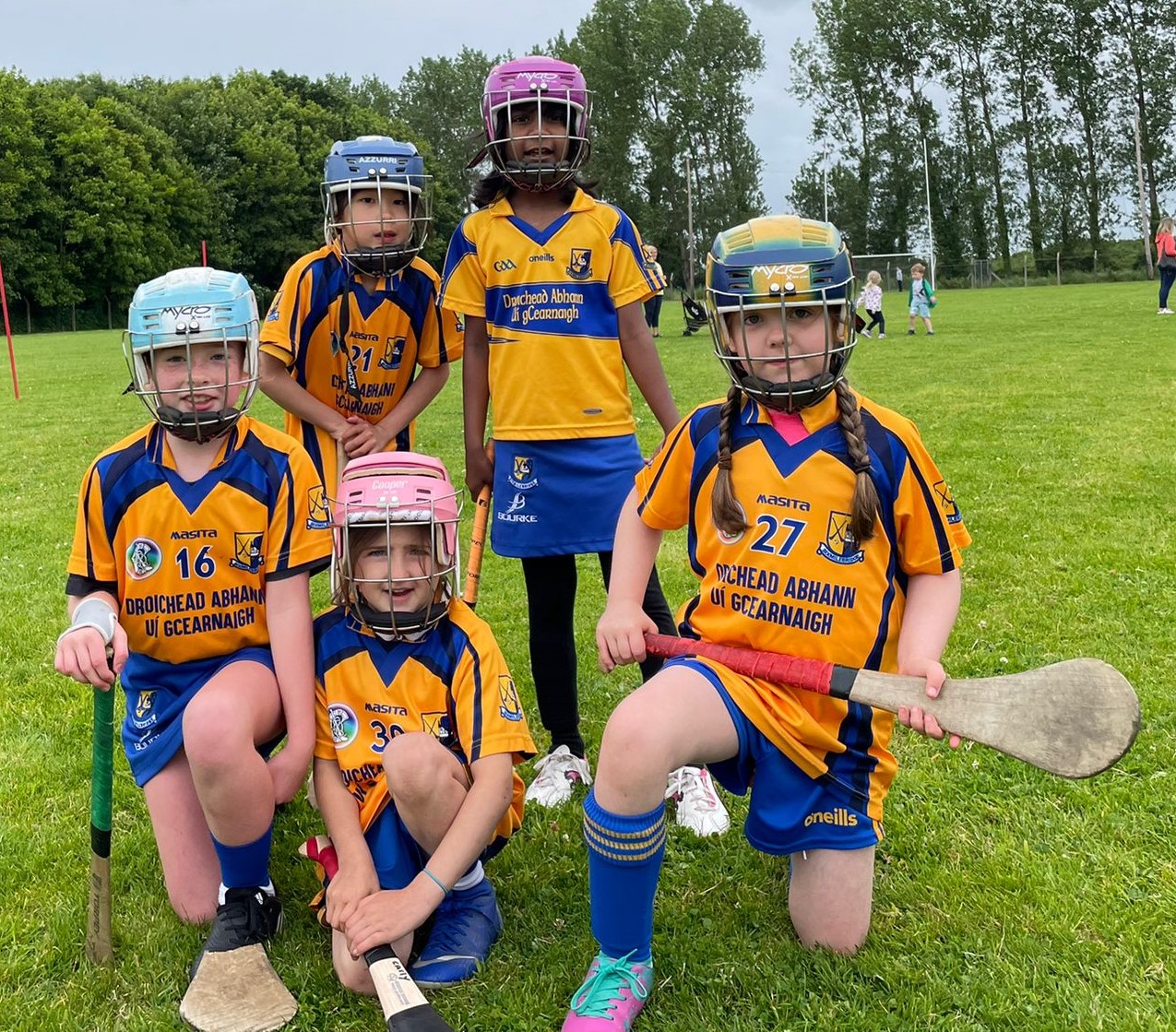 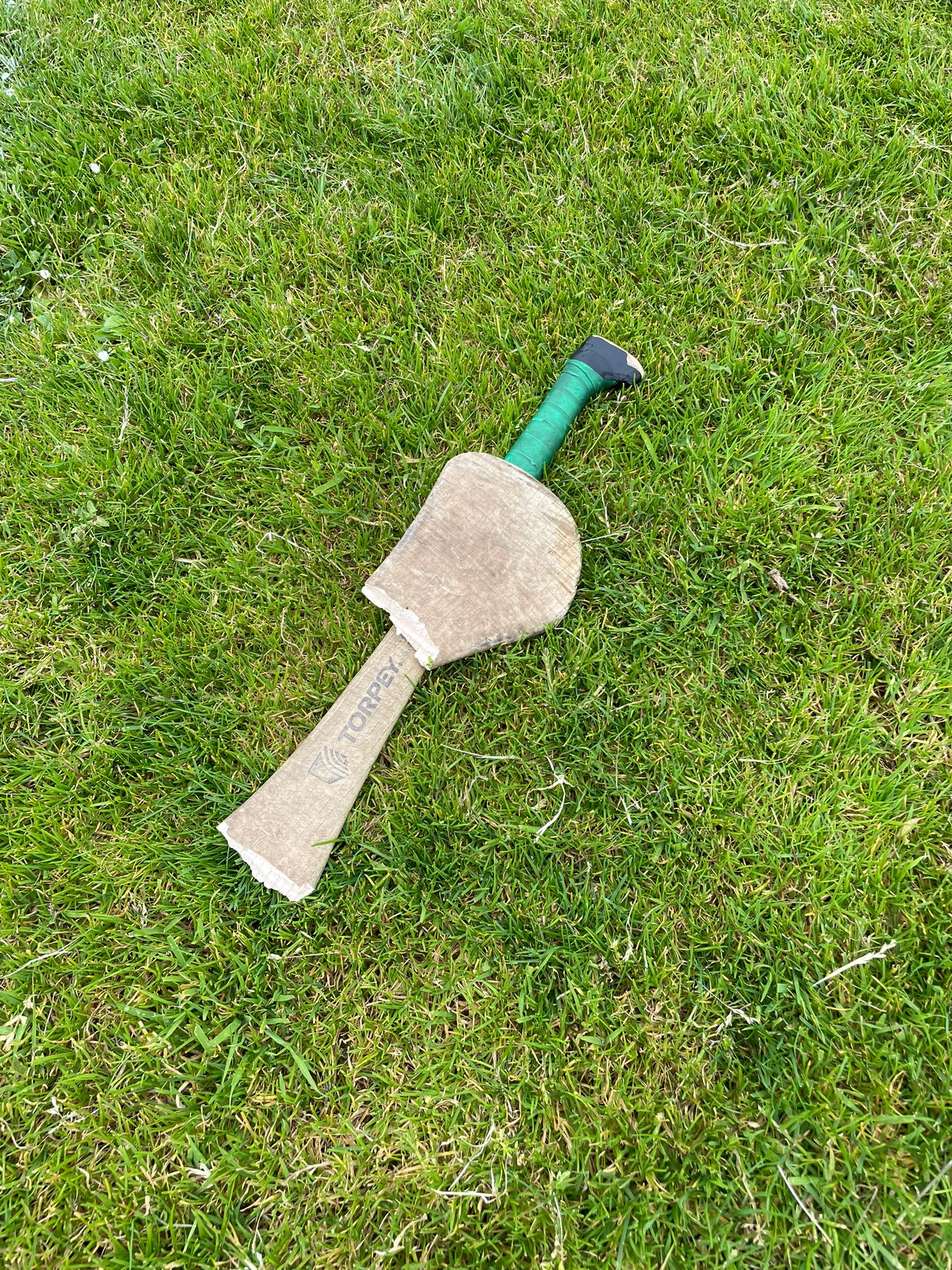 Best of luck to the Banner and the 3 Bridge Boys

Very best of luck to the Clare team who run out in Croke ...

U19s take the points in Championship Round 1 against Ballyea

Win for Junior Bs against Scarriff sends them to League S...