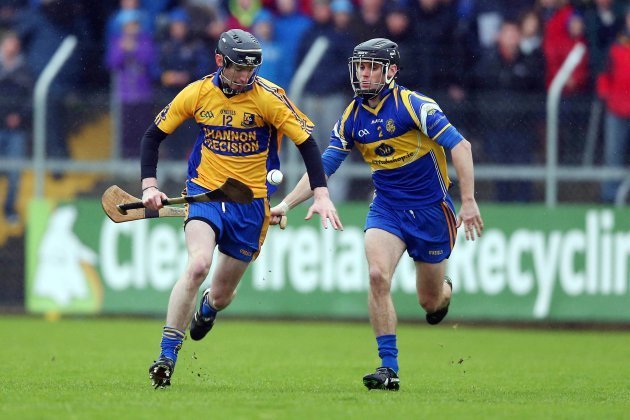 The Bridge faced neighbors Newmarket in a dress rehearsal for the first round of the senior championship in the coming weeks and while both sides were missing a number of players it was a super individual goal by Seadna Morey which put the Bridge on the road to victory in the final quarter.

The 'Bridge now advance to face Kilmaley in the semi final while Clonlara will face Crusheen.